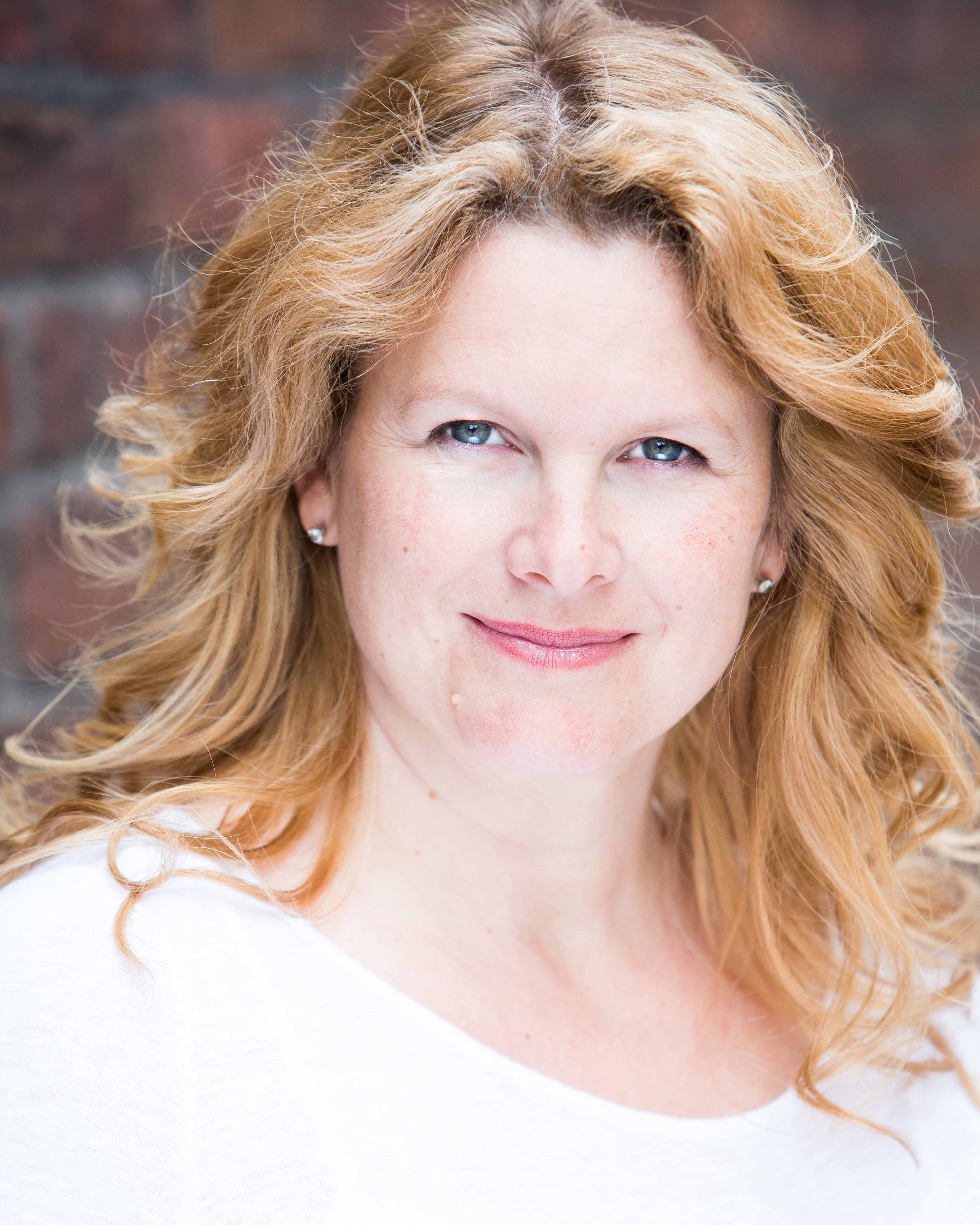 Here is a selection of the credits I have been lucky enough to gather over the last 20 years as an Actress, all of them have shaped the way I work and I have been very lucky to have performed in some varied venues including small and obscure spaces to major west end theatres.

As artists we are very lucky to do a job we love and sometimes make a living out of it, from pantomime to Shakespeare with a little role play and musical stuff thrown in.

As well as a regular in the theatre Ann has appeared in cabaret and as a guest vocalist on BBC Radio 4 & BBC Radio 2. Ann now lives in Huddersfield with her husband and 2 daughters Iris and Imogen and spends much of her time appearing in training and corporate productions both live and on film as well as aiding in the training of our future medical professionals by pretending to be poorly as a simulated patient for the West Yorkshire training Hospitals.